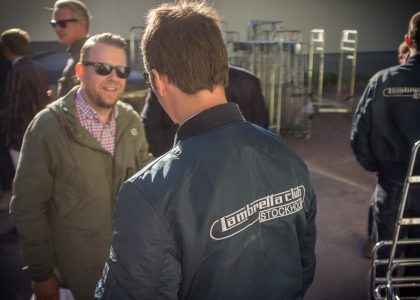 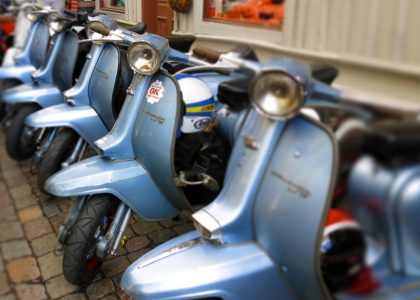 Find links and contact information for friends in Europe & the World. 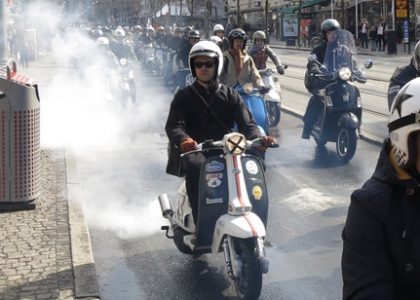 While we’re good with smoke signals, there are simpler ways for us to connect!

Lambretta Club Sverige was founded in 2003 by the local Swedish Lambretta clubs in Stockholm, Gothenburg and Malmoe. The intention was to tie the local Lambretta clubs together and make it easier to cooperate with each other.

Lambretta Club Sverige is active through the local Lambretta clubs, which means that the activities are done on a local basis. In the future there are plans for national events where the clubs will join together. 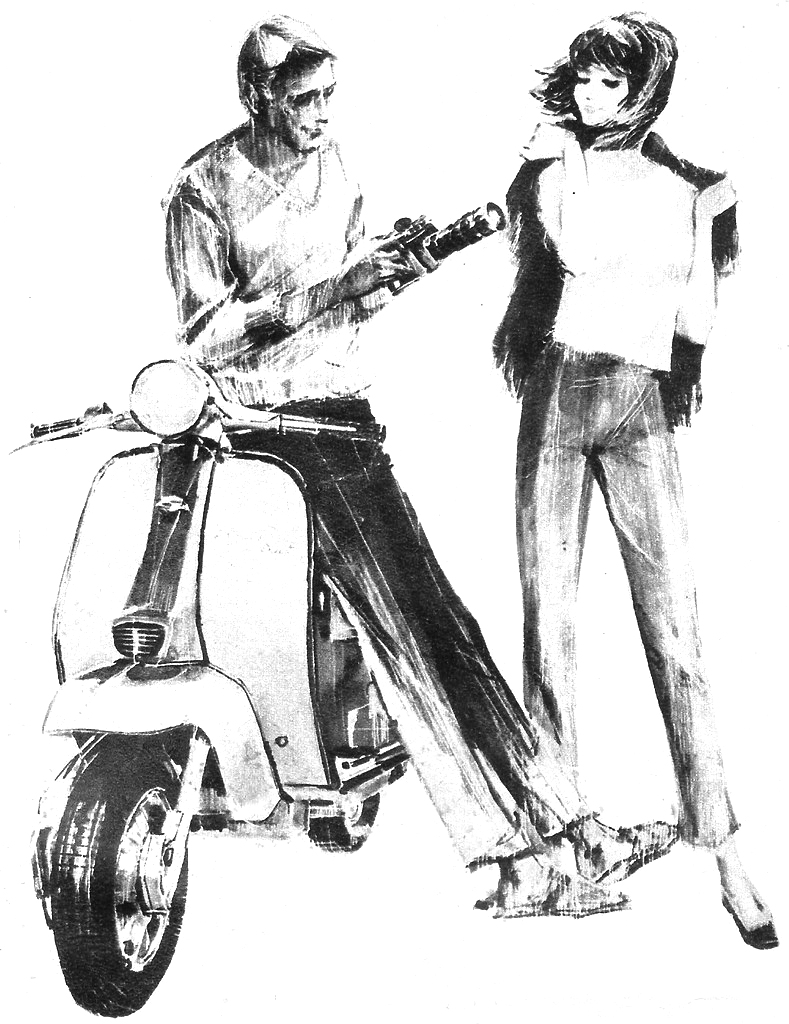 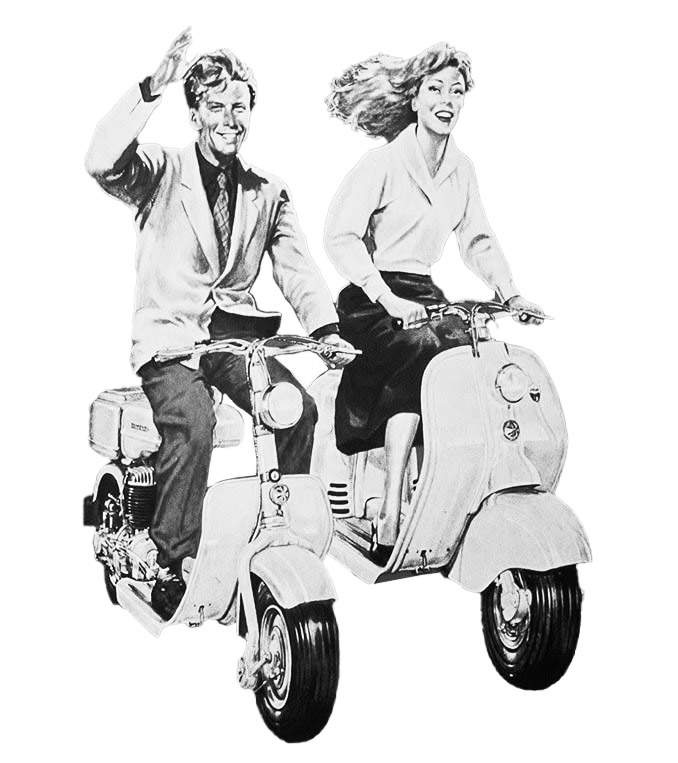 EuroLambretta 2021 Fort Williams Scotland, is canceled due to the ongoing Covid-19 pandemic.

Despite those difficulties, we have managed to lay all our plans down and were hopeful of hosting an event worthy of the name of both Euro Lambretta and our Club.

As you will know, we decided some time ago that we could afford to wait as late as 31st March to decide on whether it would be safe to go on with the event or not and still insulate our club, and the other National Clubs, from financial outlay. Also, that we would take no chances with people’s health and that, if we felt there would still be restrictions in place or significant risks from Covid-19 by the time of the rally we would postpone the event on that date.

When I canvassed the National Clubs last month on the decision date, there were some amongst us who were keen to bring forward the decision date but most of the Clubs who responded encouraged us to give the Jamboree the best possible chance of proceeding and to wait until the 31st. However, it is clear by the applications and comments we received this month that many of our family are deeply concerned about traveling to Scotland in June.

This week the UK Government and Scottish First Minister have laid out their ‘roadmaps’ to leaving restrictions behind and have made it clear that, even with the great success of the vaccine programme in the UK, gatherings of the type we are planning are very unlikely to be allowed or feasible in early to mid-June.

As such, the decision has been taken from our hands and we have no other choice but to announce the postponement of the event for another time.

We regret that Club Secretaries and other Officers (particularly of larger clubs) have had their valuable time taken up organising their allocations etc. to no avail but hope you will agree that we had to give the Jamboree every opportunity to go ahead. 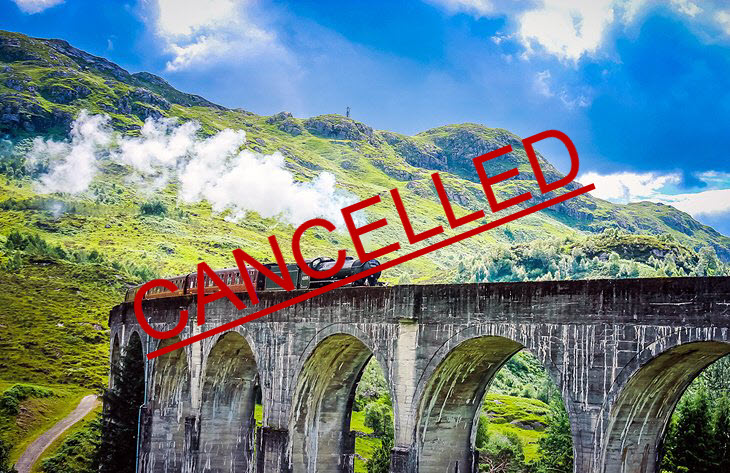 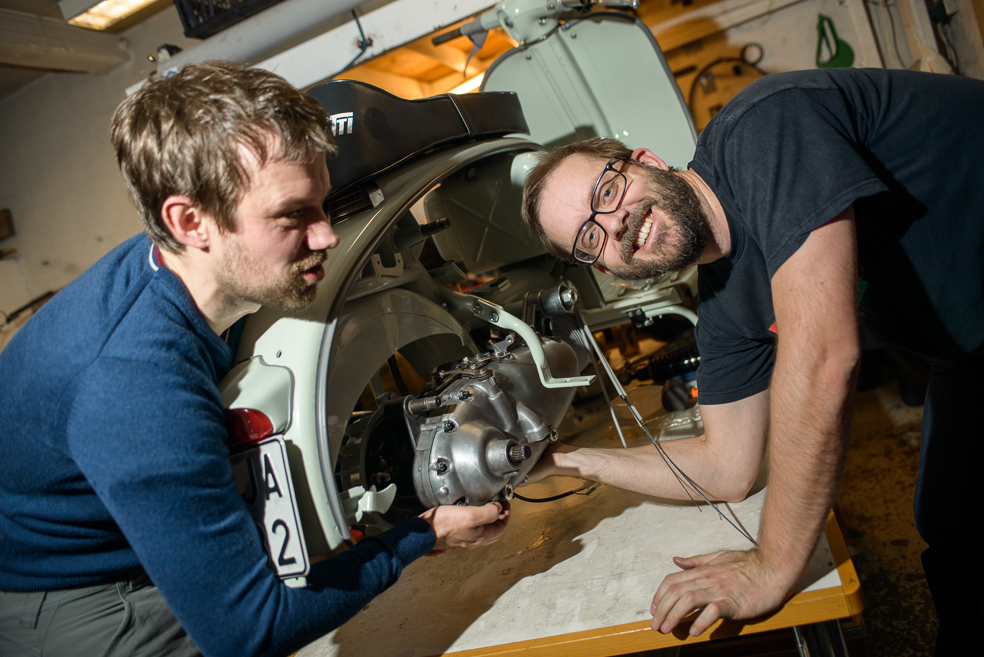